Specializing in researching Jewish ancestors originating in Western Europe especially Belarus and Poland and follow-up emigration into the Canadian prairies. Saskatchewan and Alberta received Jewish immigrants as early as 1879 however the majority of immigrants began arriving between 1900 and 1920 with the push by the Baron Von Hirsch Foundation and established the Jewish Colonization Association in 1891.

We have amassed a large database of Jewish families for both provinces gathered from a numerous sources over the web, historical societies, museums, Archive records and personal acquisitions.

For the last 140 years, Jewish families have resided in over 40 communities in both Alberta and Saskatchewan including large cities, small cities, towns, hamlets, villages and rural farms/homesteads. In the 21st century, Jewish families are beginning to return to the prairies in smaller numbers with a few communities experiencing a mini growth in Jewish population. In addition, while the rural life had pretty well run it’s course by mid 1950, there are still a small number of new generation Jewish farmers still very active in maintaining their family farms and enjoying the rural environment.

1.We are establishing a complete historical database of Jewish families in these two provinces. This may be used to help you solve the holes on your family research.

2. Many families have ancestral origins back to Poland, Belarus, Germany, Austro-Hungarian empire, and in transition countries like South Aftica, England and Cuba. What information are YOU missing! While our specialty is really  Poland and Belarus, we are resourceful in may countries and can investigate document acquisition and track emigrations. Are there gaps in your famly history?….we can help you.

The following databases are a work in progress with an expected launch date of Sept 1st. 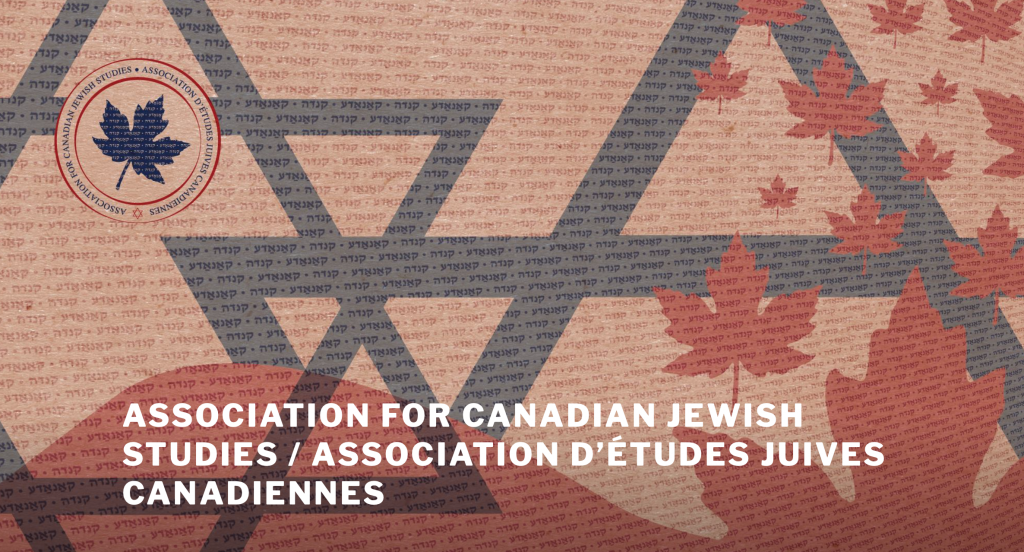 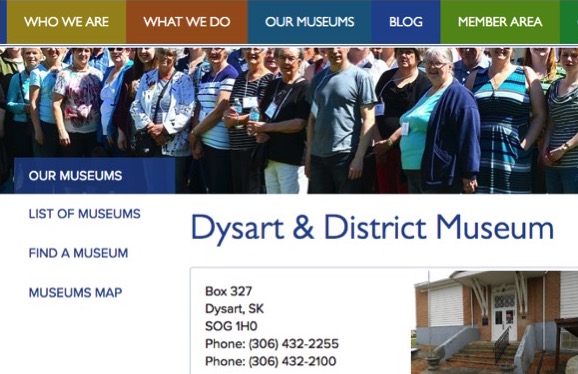 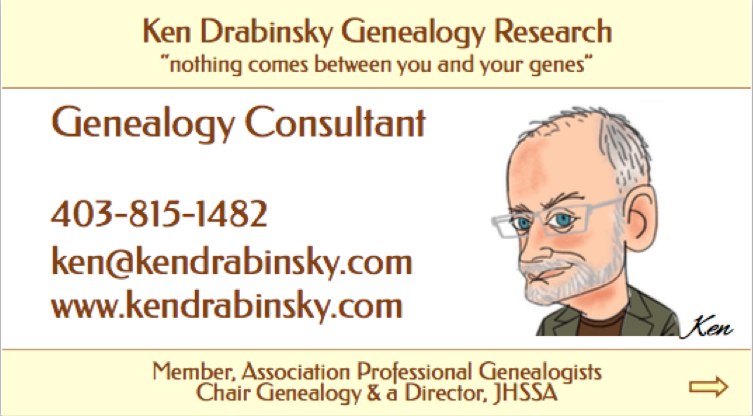